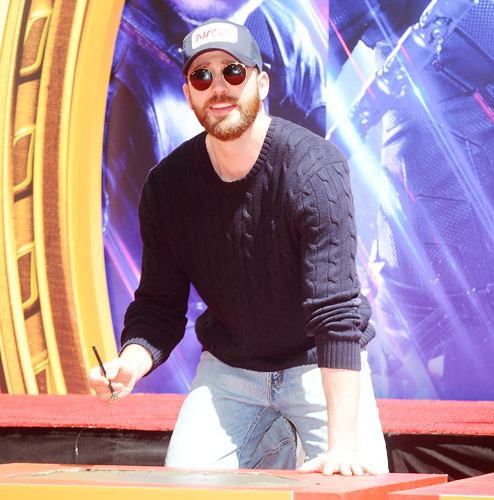 Just a quick reminder that we have a discussion post for Avengers: Endgame.

Today the official spoiler ban was lifted and Chris posted a short video from set. Unlike some of his co-stars he really waited until today ;)

Video ban lifted! I guess I’m not the only one who broke the rules on this day of filming.
(My camera work is annoyingly shaky) pic.twitter.com/D0f0e2PnXo